When I created a new Unity 2020.3 LTS + VSCode environment and started coding, I solved the problem that code completion (Intellisense) did not work in VSCode, so I will write down the solution. 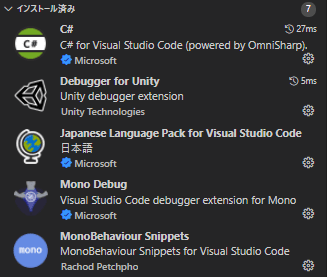 In this state, when I open the code from Unity, Intellisense (code completion, etc.) does not work.

For example, creating a new scripting file (cs file) in unity. In the void Start() method, type this.game and then Ctrl + Space. It should show this.gameObject as a candidate, but it doesn't.

Here's what happens when the candidate is displayed (ideally). 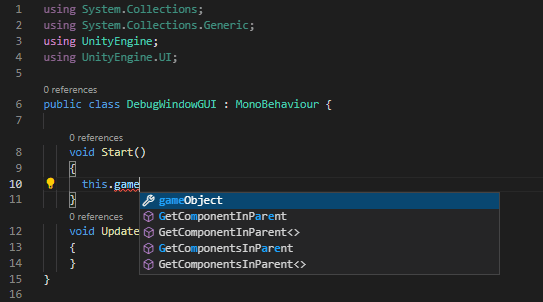 Open it as a project in VSCode properly from Unity. (It is assumed that opening VSCode from Unity is pre-associated.) 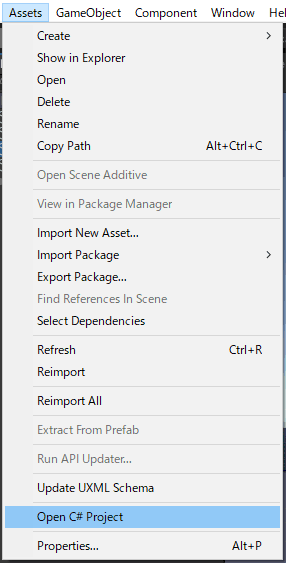 The following error was displayed in the "Output" tab of VSCode.

The Error message said: "NETFramework Version=v4.7.1 is not found".

After the installation, from Unity again Asset -> Open C# Project to open the project, and the completion is now working properly.

Congratulations and thank you.